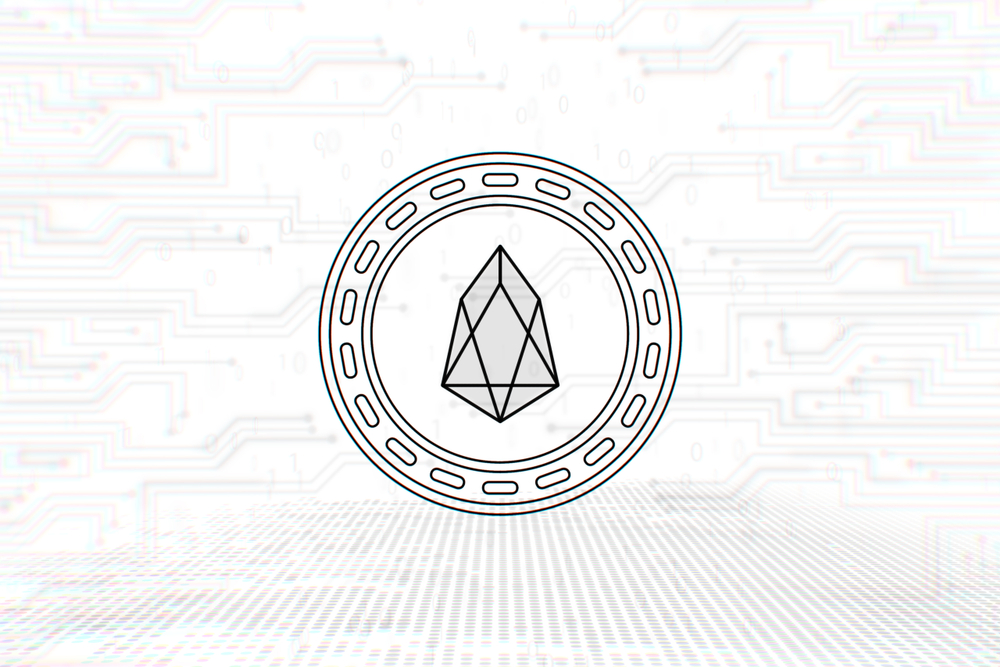 Ever since the EOS main net launched, it appears there is a very strong focus on decentralizing this network. That may be a bit hard to pull off at first, primarily because there is a limited number of block producers on the network at this stage. Even so, the following six regions all house EOS block producers, which is also a sign of decentralization.

During the initial stages of EOS block producers, there was no one across South America actively contributing to the network. That situation has now come to change, as Argentina is leading the charge where these efforts are concerned. It will be interesting to see if other countries show an interest in EOS as more time progresses and the project continues to mature.

It is rather interesting to see a country as large as Australia has just one EOS block producer at this stage. Even though one is better than none, it is evident the region could use some more love and attention. This is especially true because Australia has built up a strong reputation in the world of cryptocurrency. It will be interesting to see how popular EOS can become in this part of the world.

While most cryptocurrency projects do not necessarily consider Africa to be a worthwhile region, the EOS team looks at this content in a different manner. More specifically, there are four different EOS block producers in Africa as of right now, which elevates the continent to become a major player in the cryptocurrency world. It also shows Africa should not be overlooked when it comes to cryptocurrencies and decentralization.

Although there are a lot of possibilities in Europe when it comes to cryptocurrencies, most of the European EOS block producers are lumped together in the UK. That is rather interesting to keep an eye on, even though some parties are located in other parts of the continent as well. The UK is one of the world’s financial hubs, thus it also makes sense several block producers are located there.

#2 The US and Territories

Even though the United States has plenty of EOS block producers, it is not the dominant region people might think it to be. The gap with Asia is very small, but the Eastern side of the planet still has a leg up over the Western hemisphere in this regard.

No one will be surprised to learn most of the EOS block producers reside in Asia. In the cryptocurrency world, Asia has always been an important region. That situation will not change anytime soon either, albeit that doesn’t have to be a bad thing. At this time, China is the most popular Asian region for EOS block producers.

The post Top 6 Regions Where Eos Block Producers Can Be Found appeared first on NullTX.